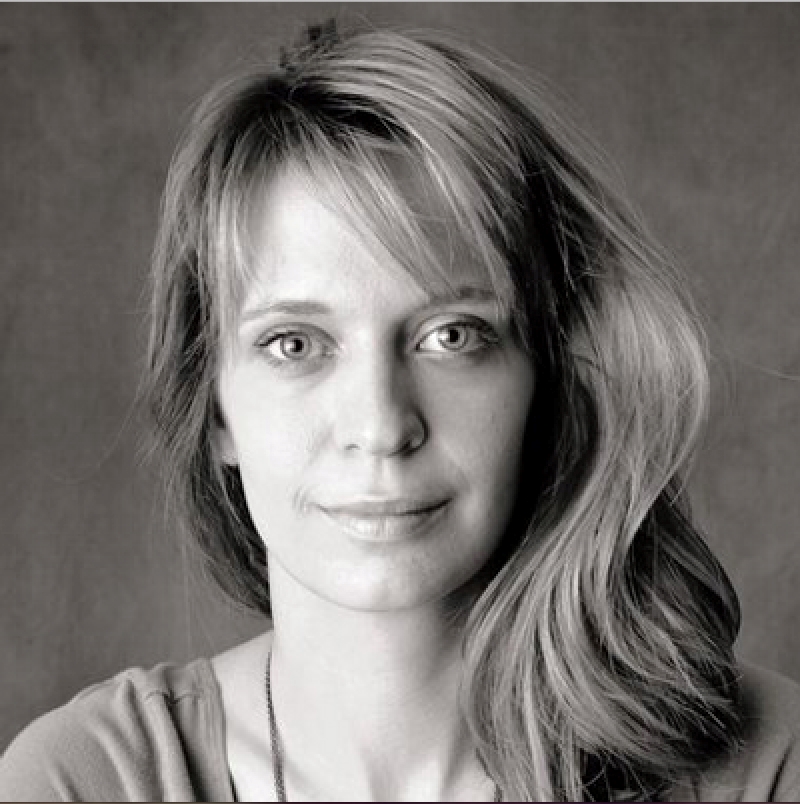 The Pryor Center Presents “Tell Me a Story: Many Paths to Book Publishing”

The Pryor Center Presents lecture series presented by the David and Barbara Pryor Center for Arkansas Oral and Visual History at the Fulbright College of Arts and Sciences continues Thursday, March 10 with “Tell Me a Story – Many Paths to Book Publication” featuring Masie Cochran, University of Alberta alumnus and editorial director of Tin House Books.

This conference will take place at 6 p.m. via Zoom. Please register in advance with an email address associated with an active Zoom account.

Cochran’s 45-minute talk will offer a behind-the-scenes look at the world of publishing – first drafts, finding an agent, acquisitions, publishing, book covers, reviews, sales and awards. Cochran joined Tin House 11 years ago after working at Inkwell Management, a literary agency in New York. She has worked in a variety of genres: memoirs, literary fiction, narrative non-fiction, collections of short stories and essays.

Cochran has edited many award-winning and best-selling titles, including the intricately plotted novels by Claire Fuller, an Obama Book of the Year pick (Cory Taylor’s To die: a memoir), the family saga of EJ Koh The magical language of othersAnnie Hartnett is darkly funny Rabbit Cakethe detective series Vera Kelly by Rosalie Knecht, the merciless memoirs of Jeannie Vanasco (Things we didn’t talk about when I was a girl and The glass eye), the Gothic novels of Paraic O’Donnell (The House on Vesper Sands and The Swan Maker) and the acclaimed novel by Jennifer Nansubuga Makumbi, A girl is a body of water.

The books that Cochran has edited have caught the attention of the New York Timesthe New Yorkerthe the wall street journal, Atlantic and NPR’s Fresh Air and Morning Edition. These authors have won awards such as the Aspen Words Literary Prize, Costa Novel Prize, Edgar Award, Dayton Literary Peace Prize and have been finalists for the National Book Award for nonfiction, National Book Critics Circle Award and PEN Literary Awards.

Upcoming presentations of the Pryor Center

Thursday, April 14, 6 p.m.
The Pryor Center presents “”The Language of the State’s Will: Research Findings in the Heart of the City: Highways and Black Geographies in Urban America”” with Airic Hughes

About the University of Arkansas: As Arkansas’ flagship institution, the U of A offers an internationally competitive education in more than 200 academic programs. Founded in 1871, the U of A contributes more than $2.2 billion to the Arkansas economy through teaching new knowledge and skills, entrepreneurship and employment development, discovery through research and creative activity while providing training in professional disciplines. The Carnegie Foundation ranks the U of A among the top 3% of colleges and universities in the United States with the highest level of research activity. US News and World Report ranks the U of A among the top public universities in the nation. Learn how the U of A is working to build a better world at Arkansas Research News.