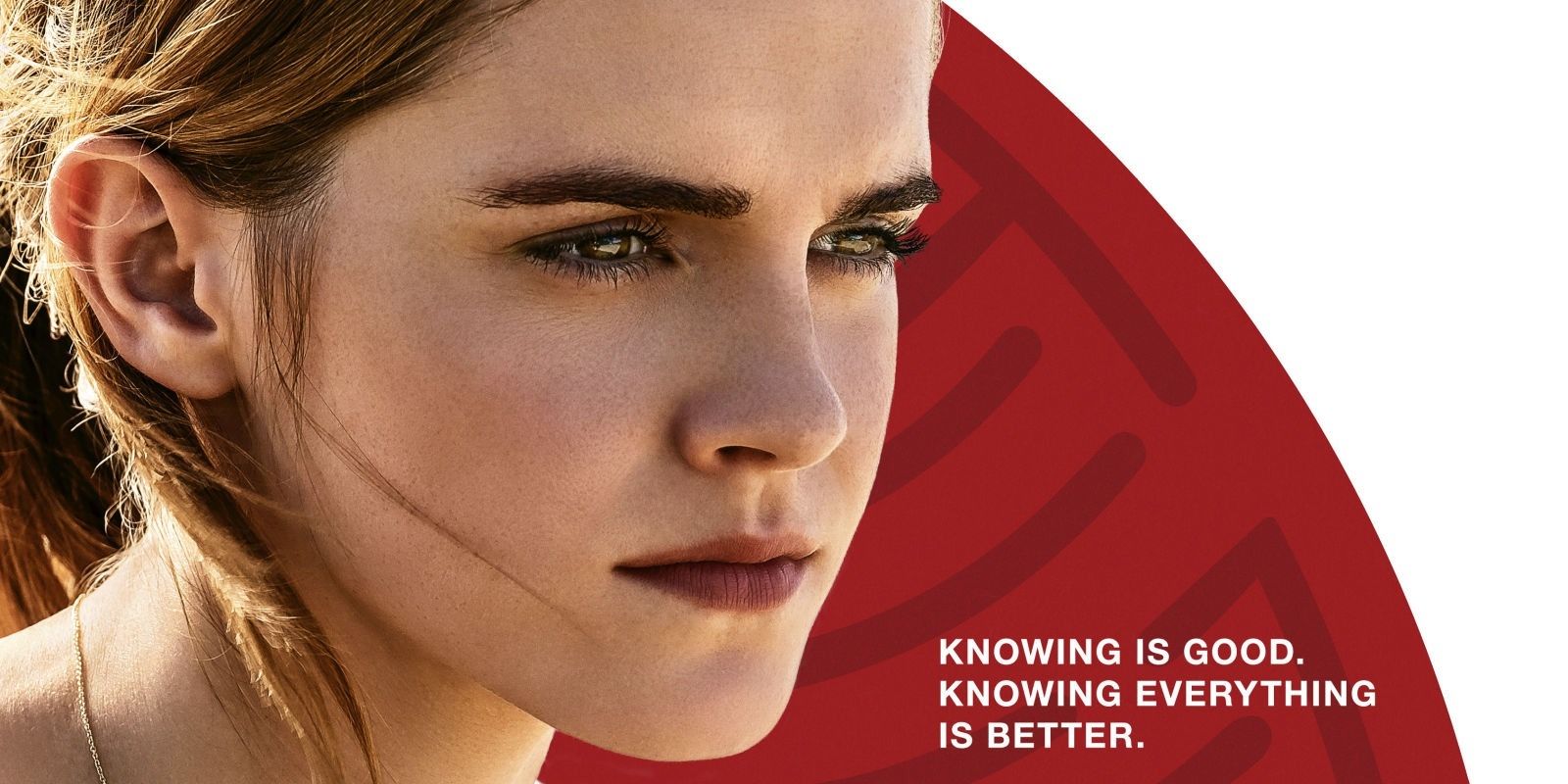 The Circle is backed by a compelling premise and solid performances, but doesn’t bring anything new to the table when it comes to its threads.

The circle is backed by a compelling premise and solid performance, but doesn’t bring anything new to the table when it comes to its discussions.

Mae Holland (Emma Watson) is a young woman living in a small town stuck in a dead end job. Her parents are in dire financial straits as they struggle to afford medical treatment for Mae’s father, Vinnie (Bill Paxton), which the insurance will not cover. Mae’s fortunes improve when her friend Annie (Karen Gillian) awards her an interview with technology powerhouse The Circle, a leading company whose goal is to improve the well-being of society through their innovations. continuous which make just about all aspects of life connected to each other. Mae gets the job and begins working as a customer experience representative, acclimating to the utopia that is The Circle campus.

Shortly after her tenure at the company, Mae crosses paths with Ty (John Boyega), a colleague who has developed a rather cynical view of The Circle’s overall goals and objectives. He fears that co-founders Eamon Bailey (Tom Hanks) and Tom Stenton (Patton Oswalt) are endangering humanity by taking away people’s privacy in favor of a more transparent world for all to see. Mae must decide which side of the debate she falls on, as her professional actions could greatly affect the lives of anyone she knows.

Based on the novel of the same name by David Eggers, The circle is the latest entry in the sci-fi genre to take a critical look at our relationship with technology and the role it should play in our daily routines. It’s a topic that has been featured in several films before, but in the information age, the main themes have the potential to be more relevant as a 21st century lifestyle examination. Director James Ponsoldt works here with an interesting concept, but unfortunately never finds the best way to execute it. The circle is backed by a compelling premise and solid performance, but doesn’t bring anything new to the table when it comes to its discussions.

The screenplay, co-written by Ponsoldt and Eggers, is very mixed. At first they do a decent job of setting up Mae’s spell to make her a sympathetic conduit for the audience (great credit goes to the late Paxton’s ride there) and building the world of The Circle like the dream. ultimate. In terms of direction, there’s a nice (albeit obvious) visual contrast between Mae’s dusty old hometown and The Circle’s sprawling Google headquarters – which almost feels like a different universe. However, as the film progresses, it has very little to say about the issues it presents, never exceeding surface level. This makes the overall plot seem dull and bland, as the subject of “private versus public” is something that has been touched on several times before. The public might find the general idea of The circle sounds better on paper than on screen.

Ponsoldt plays with the idea that The Circle is some sort of “big brother” operation riddled with ulterior motives as they place surveillance cameras all over the world, but never quite succeeds in getting across that aspect. There are only tiny clues scattered all over the place, and nothing substantial. In a way, it subverts viewers’ expectations for a movie like this, but there’s no real kind of reward. This inequality may contribute to the fact that Ty’s characterization seems more paranoid than rightfully concerned, as audiences don’t specifically see how The Circle turned into something they never anticipated. Many of the company’s ideas are sold as ways to make things safer and more reliable, even though at times their innovations may seem to go too far. Still, the film seems to favor the pro-technology argument when it could have benefited from a more balanced grip.

None of the performances are particularly groundbreaking, but Watson does a good job of anchoring the debates as a fish-out of the water trope who gets carried away by all the possibilities of The Circle, playing Mae as a wide-eyed optimist. in love with his new path. The character’s arc is a tough sell for viewers, as he feels rushed to make less than 2 hours of execution, but it’s more the script’s fault than Watson. She’s solid in the role and is a protagonist you can relate to. Unsurprisingly, Hanks is the real star of the show as Bailey. Although the Oscar winner is only present in a handful of scenes, he makes the most of his limited screen time, channeling the character of Steve Jobs through his own natural charm. Even though the movie around him falls short, Hanks is virtually unable to post it and arguably has the most memorable part of the movie.

With watson wearing The circle on her shoulders, much of the distribution of support around her is injured. Boyega has very little to do as Ty other than being the figurehead in voicing the perceived dangers of The Circle. Childhood Star Ellar Coltrane, who plays Mae’s friend Mercer, is doing even worse, as he’s essentially a serial character designed to represent a simpler side of life that isn’t always filtered through an electronic device. The role might have had more weight if the relationship between Mercer and Mae was better developed, but as presented it is sadly cliché and hardly fits. Paxton and Glenne Headly are essentially the heart of the picture as Mae’s parents, providing an emotional line that is effective in small doses. Both display ordinary man qualities that tie them to the viewer and even lend some credibility to some of the decisions Mae made.

At the end, The circle had the potential to be a compelling social commentary, but doesn’t quite work as an uplifting narrative or a plausible goal for the immediate future. It just goes through the motions without providing much to stand out from the crowd. The movie’s biggest weakness is that it speeds up the main narrative, when it needed more room to breathe and fully develop the different aspects it tries to juggle. Fans of the source novel or those intrigued by the trailers can enjoy it, but with the summer movie season just around the corner, casual viewers might be better off saving their money for something else.

The circle is now playing in American theaters. It lasts 110 minutes and is rated PG-13 for a sexual situation, short strong language, and certain thematic elements including drug use.

Let us know what you thought of the film in the comments!

Chris Agar is the editor of Screen Rant, also writing articles and movie reviews for the site as a Screen Rant’s Rotten Tomatoes-approved reviewer. He is a graduate of the Bachelor of Media Arts and Masters of Sports Leadership programs at Wesley College. In 2013, Chris was hired to write weekly box office prediction articles in conjunction with the Screen Rant Underground podcast’s Box Office Battle game and his role expanded over the next several years. In addition to covering the latest news and hottest movie topics on a daily basis, Chris has attended numerous media events for Screen Rant, including San Diego Comic-Con, providing content that interests his readers. He credits Star Wars and Toy Story with launching a long-standing fascination with films that led to his career, and he now has a wide range of cinematic tastes, enjoying the latest Hollywood blockbusters, Oscar contenders and everything else. Chris’ favorite film genres include sci-fi / fantasy, crime, action, and drama.