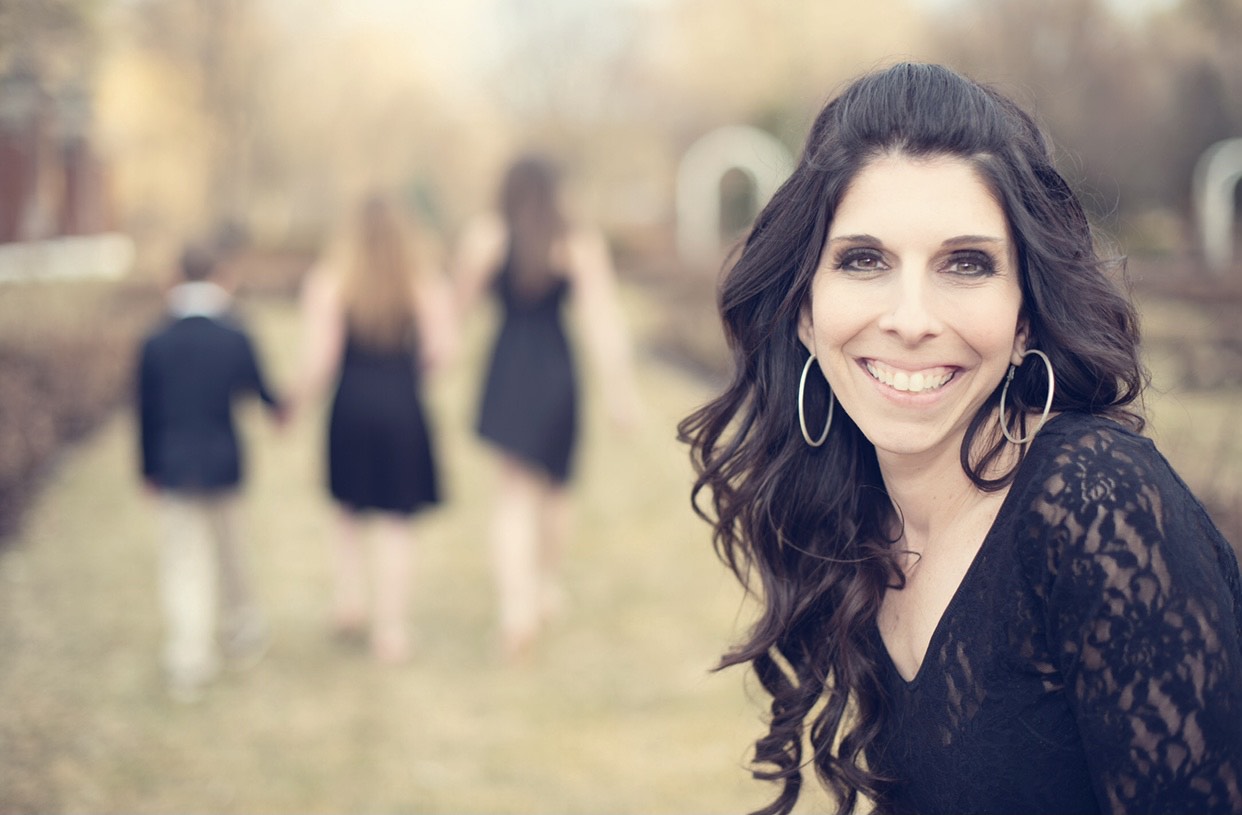 SCHENECTADY – Kristen Bordonaro had one modest goal when she opened a small photo studio in her living room 11 years ago: to earn enough money to cover the monthly car payment.

Today, Bordonaro’s studio, Sophia Sabella Photography, is the sole source of income for the single mother of three, who moves to a 1,200 square foot studio at 1740 Union Street on December 29. This move will mark the third time Bordonaro has moved the business since opening, with each space increasing in size.

“I kind of picked it up off the side and it just exploded,” she said.

Originally from California, Bordonaro moved to the Schenectady area with her then-husband 14 years ago. She left behind a career as a kindergarten and first grade teacher and focused on educating her children for a few years after the move.

She started taking portraits of her friends for free on weekends, but as the word spread, Bordonaro, who had no previous business experience, saw an opportunity to earn some money. extra money and got a business license.

She managed to do the rest along the way, often using Google and YouTube to develop her business knowledge, while also completing several mentoring programs that allowed her to coach portrait photographers to hone her photography skills.

Other than that, Bordonaro had no formal photography training, relying instead on what she described as her natural ability to spot a good photo and a deep passion for art. Her images include everything from family portraits to “cake chips,” which capture smiling toddlers doing damage by diving into their first birthday cake.

In recent years, Bordonaro has started taking real estate photos in parallel, but she said her specialty is babies and children, which she attributes to her time in class.

“I love children and I really feel that my time in education with kindergartens has really translated to me,” she said.

What started as a side business quickly turned into a full-time business for Bordonaro after her divorce six years ago, when she needed a way to provide income for her family, which included the flexibility of looking after her three children now aged 12, 14 and 15.

So, she stepped up the business, moving from the living room to a 250 square foot studio near Patrick’s Union Street Barber Shop in Schenectady. A few years later it moved again, this time to its current 750 square foot location on Baker Avenue.

Bordonaro’s new space – which she has described as “come full circle” – is just yards from her first storefront on Union Street and is almost double the size of her current studio. The new space will include a commercial aspect, where Bordonaro plans to sell canvas prints and several configurations that will provide more than 300 customers a year with greater options during photo shoots.

“I kind of had to figure it out,” she said. “My passion for photography and the need to be home with my kids – I just realized it. “

The end result is worth it, according to Emily AuClaire, a Bordonaro customer for eight years.

AuClaire described Bordonaro’s work as “amazing,” adding that she has a way to connect with two children here, Keegan and Kennedy.

“She somehow relates to children and makes them smile and listen,” she said. “Coming in now, my kids are just going to sit and smile for her.”

AuClaire said she referred a lot to Bordonaro’s studio, adding that every time she walks into the studio she meets someone she knows.

“She goes out of her way to work with clients,” said AuClaire. “I recommend her to everyone. “

Bordonaro, meanwhile, has his eyes set on growth here.

The business has grown each year, which she credits to a growing network of client support, but Bordonaro said she would eventually like to hire an additional photographer.

“It’s just me, but I hope they will be more,” she said. “This is my goal in the next five [years] is getting so big that I will need some help.

More from The Daily Gazette: