The first look at Sony Kraven the hunter has finally made its way online. Fans recently filmed what appears to be an intense action scene featuring lead character Aaron Taylor-Johnson.

Debut in The Amazing Spider-Man #15 in August 1964, Kraven the Hunter is an adversary to Spider-Man. However, the character has also been described as an anti-hero and an ally to Squirrel Girl. Kraven is a renowned big game hunter who sets out to kill Spider-Man to prove he’s the world’s greatest hunter, but upholds a code of honor and justice, treating his opponents equally. He is also one of the founding members of the supervillain team, the Sinister Six. 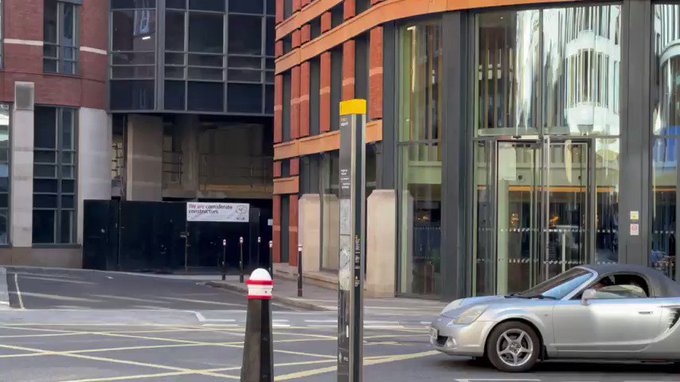 As seen in the images above, the Taylor-Johnson stunt double clings to a moving car in the city. The background of the scene has not been revealed, but nonetheless, it is sure to be an intense scene in the film.

The film features Christopher Abbott and Ariana DeBose as recent additions to the cast. They will both star alongside Taylor-Johnson and recent cast member Fred Hechinger in the film’s cast. Art Marcum, Matt Holloway and Richard Wenk are writing the screenplay with executive producing by Avi Arad and Matt Tolmach. Additionally, the studio recruited Triple Frontier helmsman JC Chandor to lead Spider Man spin-off film. Sony will release the feature in theaters on January 13, 2023.

Are you excited to see Aaron Taylor-Johnson as Kraven the Hunter? What do you hope to see in the film? Let us know in the comments below!

Did you enjoy this article? If so, consider visiting our Youtube channel, where we discuss the latest and greatest pop culture news.

Back to the Oscars: The Last Time Jane Campion and Steven Spielberg Faced Off