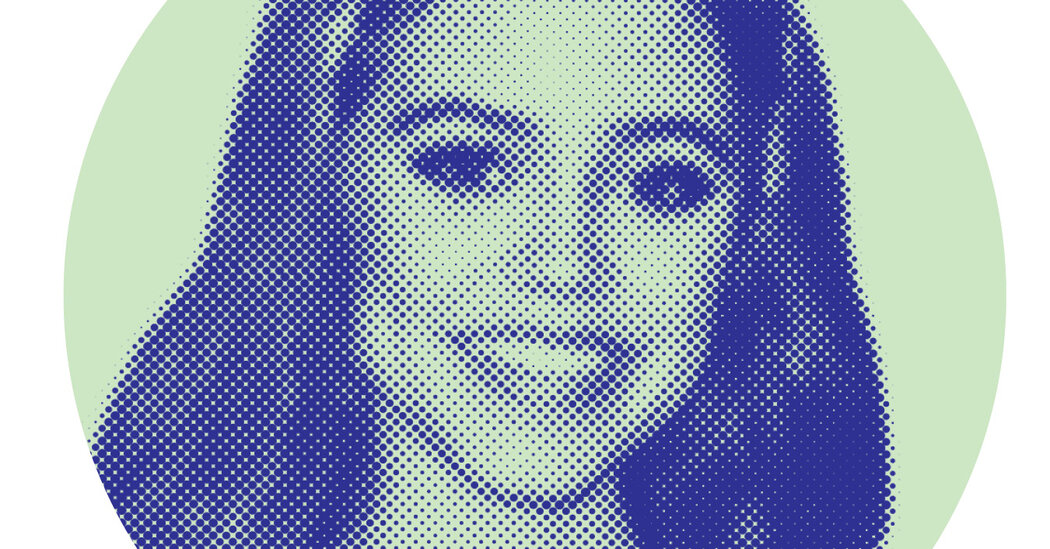 Jenna Ortega gets her chills from Radiohead and ‘Paris, Texas’

2. “Paris, Texas” by Wim Wenders The first time I watched “Paris, Texas” was the first time I was moved by a movie. It’s just painful vulnerability. I haven’t seen many slow burn movies, so I didn’t expect it to be as heartbreaking as this. It can’t really be explained. You follow Travis [Harry Dean Stanton], and you slowly peel off the layers. Every time I look at it, I forget where I am.

3. Avocado rolls I became a vegetarian, and whenever people asked me what my favorite dish was, I got so undecided that I couldn’t give them an answer. So I would say, “Oh, I love avocados.” And people said, “But that’s not a meal.” Well, I love sushi and I love avocado, and now it’s my favorite. You know how kids always love chicken breasts and fries? These are my chicken tenders and my fries.

4. My Sony headphones I just received them. They are noise canceling. The sound is amazing. I never need to talk to people when they’re on because they’re big and bulky. I’ve been called a “perpetual helmet head” by several people because I always have them around my neck. I couldn’t imagine walking through life all day without some sort of background music. Just feeling the weight of the headphones on my chest gives me a kind of relief.

5. “Hatred” by Mathieu Kassovitz If I ever had to make something, it would have to be similar to this. You feel like you know the characters. It breathes life. They are three boys in Paris who talk about police brutality and the struggles they go through in their time. What strikes me about this film is that it will always be relevant. It’s a bit unfortunate, but I think there’s something significant about it due to the amount of energy it has.

6. “Computer OK” from Radiohead I was shooting a movie called “X” in New Zealand, and I became really, really good friends with Jim, one of the PA [production assistants] on set, who was a huge Radiohead fan. Jim had said his favorite album was “OK Computer”, and he told me about the impact it had on him growing up. And it became pretty much the only thing I listened to. I was out of the country by myself for the very first time. I had just turned 18, so I had this newfound independence. You are slowly becoming an adult and the world is getting scarier, being so far from home and learning to do things on my own. So I think because I’m so nostalgic for that time in my life, this album will forever have immense meaning.

7. Conduct I couldn’t sleep because of the time difference between Eastern Europe and the West Coast of the United States. So I was going out every night and driving, and I realized that was probably my happiest time. I don’t talk to anyone. I am concentrated. I can roll down the window and have a snack outside. It’s a freedom I wish I could experience all the time. This is also another thing: you capture insane views. You become very observant because there is nothing else to do, especially when you really have nowhere to go.

Couture For the Moment, De Schiaparelli, Chanel and Dior