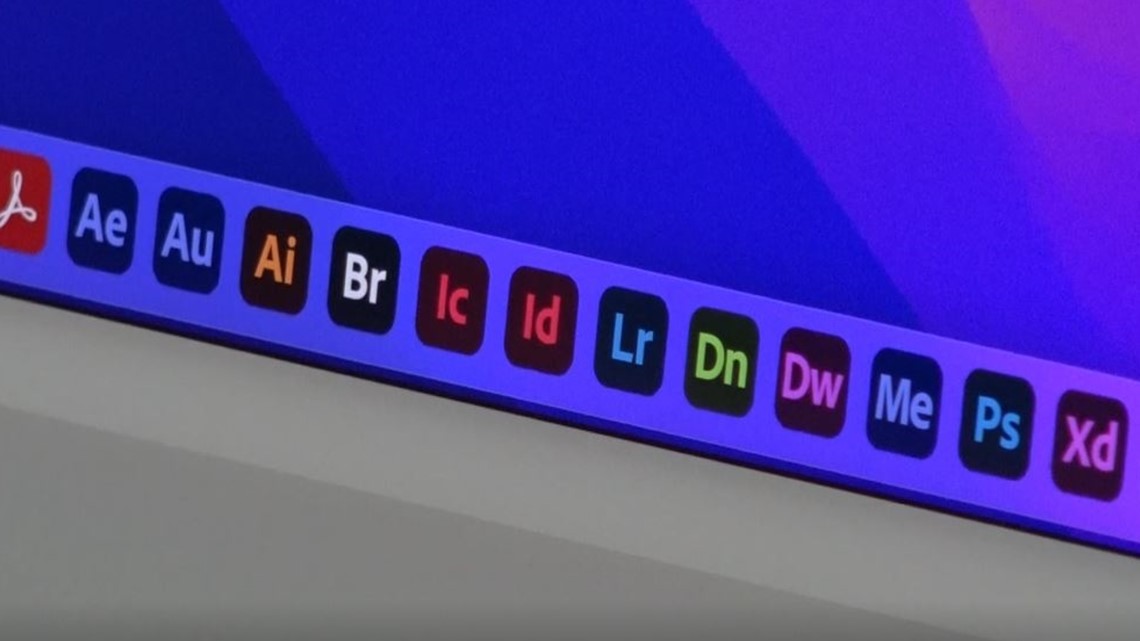 BRYAN, Texas — Graphic design students at Blinn College worked on creating a logo for a subgroup of Habitat for Humanity, Circle of Women.

Tim Weaver, an instructor at the college, said he asked his students to read the brief the organization provided them and create individual designs to present to their leaders.

According to Weaver, there were several submissions made by his students to the group, which drew competition among classmates. Weaver said this assignment was designed to give his students a real-world experience he had before his time at Blinn.

Weaver said he previously opened a graphic design business after attending Texas A&M graduate school. The instructor said he was then approached by Blinn College in Bryan to teach students graphic design. Since starting at Blinn, Weaver said he has taught more than 2,000 students.

Weaver said he planned to show the drawings at the group’s next art exhibit on campus and was working to secure a date.

Season 3 of “One Punch Man” officially in production