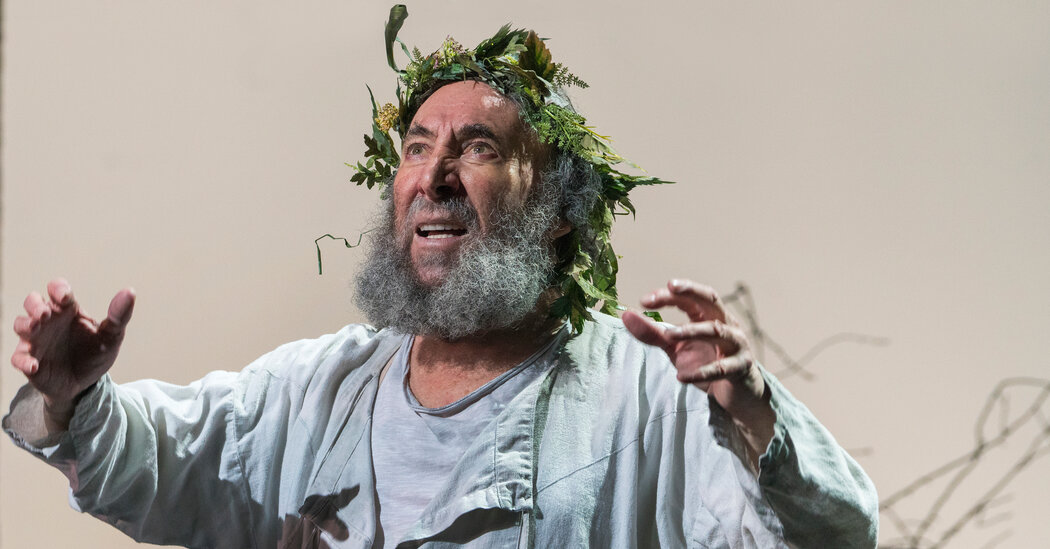 Antony Sher, acclaimed actor for his versatility, dies at 72

In 1968, Mr. Sher flew to London with his parents and auditioned for both the Central School of Speech and Drama and the Royal Academy of Dramatic Arts. Both refused it. The letter from the Royal Academy, he recalls, was particularly hurtful. “We strongly urge you to seek a different career,” he said.

He found a place at Webber Douglas Academy, where his teachers included Steven Berkoff, then performed with the Gay Sweatshop theater group before landing the role of Ringo Starr in Willy Russell’s Beatles musical “John, Paul,” George, Ringo… and Bert ”, who moved to the West End. During the course of the show, Mr. Sher met Jim Hooper, another actor, with whom he will live for the next 18 years.

It took a long time for Mr. Sher to openly admit he was gay; he had two relationships with women after theater school and a brief marriage before publicly acknowledging his homosexuality in 1989. Rather disappointing, he writes, this revelation “had no impact”.

He also made an effort, early on, to rid himself of all traces of South African identity, telling people he was British. “It wasn’t just that I was ashamed of apartheid,” he wrote. “I was also ashamed to come from a cultural wasteland. How could you become a famous actor if you were a white South African? “

After “The History Man,” Mr. Sher appeared in a handful of films, including “Mrs. Brown” and “Shakespeare in Love,” but his career remained firmly anchored in the theater. He overcame a cocaine addiction in the mid-1990s and later remarked that he was able to use this experience to play Falstaff.