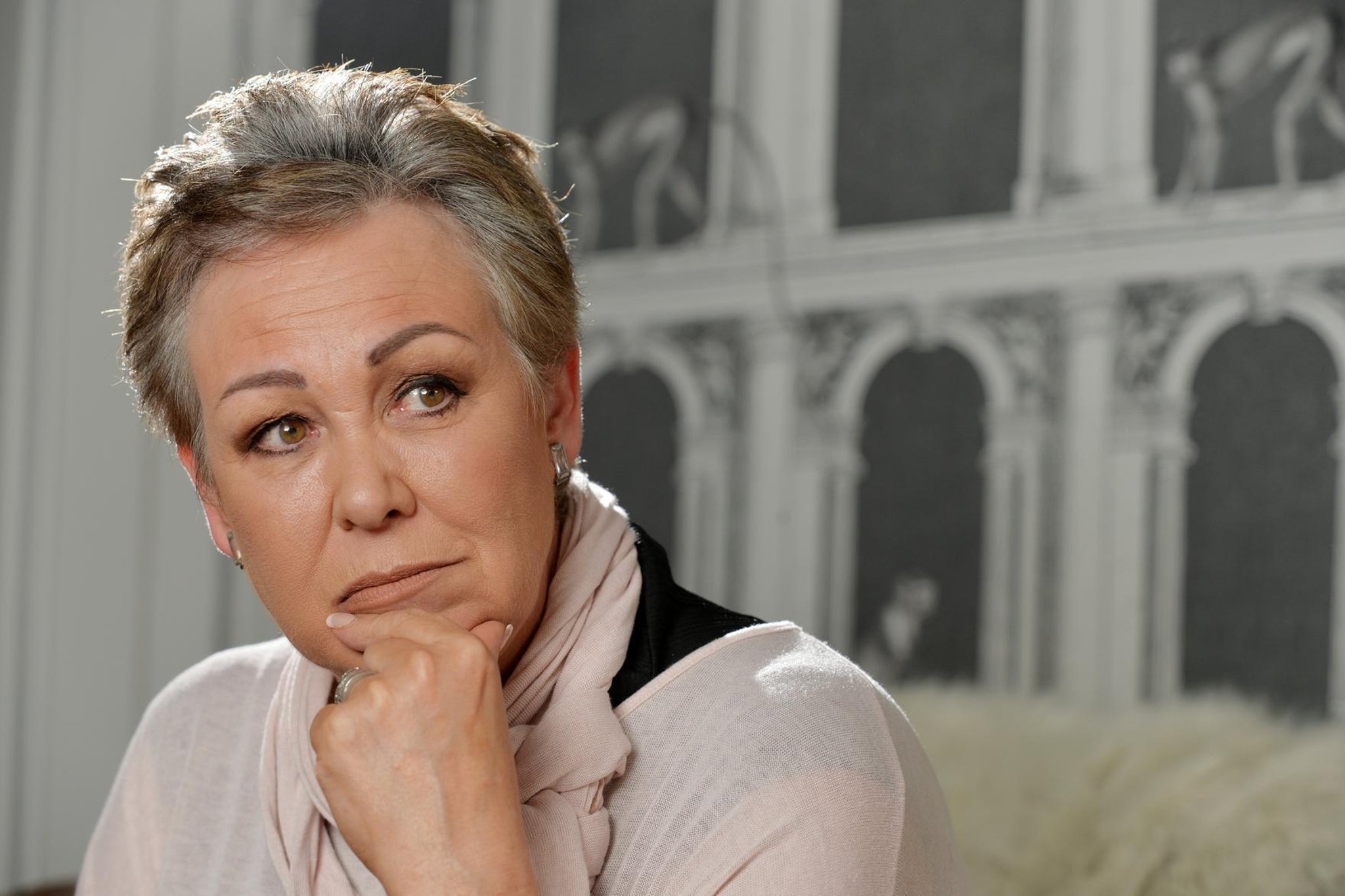 So many years have passed that the very phrase ‘flea market’ has long since been superseded and items that I have never been afraid to call second-hand have now become vintage, pre-loved or salvaged, which , with a bit of what my grandmother called titivating (now known as upcycling), could always find a place in my house.

But whatever their name, flea markets remain my favorite haunt. My first thought always goes out to those who have purchased, owned and loved any abandoned treasures you might stumble upon. And I’m afraid my house is way too cluttered with “stuff” that I know nothing about that just caught my attention and sometimes melted my heart. Each with a story that, for the most part, remains untold. I now know the story of at least one. I never realized it was so personal.

Register to our daily newsletter

The newsletter mute the noise

That day at this particular flea market, with less than £10 in my purse, I spotted a beautifully faded large Victorian print in an old weathered frame of a group of girls with their hymnals wearing dresses brown with white aprons and caps. I fell in love with them. Their melancholic expressions spoke to me. After much haggling and needing to eat the following week, I persuaded the salesman to give it to me for £7.

It’s not everyone’s cup of tea. It’s rather sentimental but “my girls”, as I’ve always called them, attracted me. For more than 40 years, they have hung on the wall of all the houses where I have lived. Now they take pride of place in the bedroom set aside for my granddaughters, which is appropriate as there are four and four in the painting.

About three years ago the old frame finally fell apart, so I took it to my local framer for a new one. A casual remark stuck in my brain when he told me about a place he had been where there were many pictures of these girls wearing the same dingy brown uniforms. And so on Tuesday, armed with a photograph of my painting, I entered the Foundling museum in London, once a huge orphanage for the destitute established in the 1700s that counted Hogarth and Handel among its benefactors and whose charity work for children support continues today.

Our trip to London was sentimental in itself. A milestone birthday celebration for my husband, who, with the promise of a visit to Winston Churchill’s war rooms, happily joined me on my adventure. I approached a volunteer and asked him to look at the photo on my phone. Could it be a painting of a group of found girls? Without saying a word, he led me into a room filled with large portraits mostly of the great and good who had helped the poor souls abandoned there. And there it was, in the spotlight, my painting, my daughters, yes more vibrant than mine, but the same.

I love when synchronicity happens. My painting was one of many made from the original and sold to raise funds for girls and boys taken away by their mothers and donated to the Foundling Hospital with the promise of a better life.

They must have been desperate as they stood in line to give away their children. There were 500 places a year and the demand was such that mothers were forced to enter a lottery to see if their child would be admitted.

Once accepted, the only obligation was to leave a small token for their child, a button, a souvenir, with which to identify them if ever they were to be claimed. Only 2% were. Instead, they were renamed, sent to live in the countryside, and taught a trade as apprentices.

All that remained of their past were these tokens, a poignant reminder of the sacrifices made by the women who had been forced to make this terrible choice and give up their child.

As I looked at some of these humble last treasured gifts, many caught my eye, but one in particular moved me as much as my daughters’ painting. It was a piece sawed in half, presumably the other half being kept by a mother who would never see her child again but had given it away in hopes of a better future.

Now I know why those girls talked to me. As most of you know, I was 10 days old when I was adopted by a single mother to a Church of England home. Then the law demanded that they leave no trace of their identity. There were no tokens, no contact, and no chance of getting their baby back once the legal papers were signed. But my God, wasn’t I lucky? I have found a perfect family and a perfect home. Unlike the girls in my painting.

We’ve come a long way since mothers were asked to leave their children with a token, but the numbers are still stark. On the wall of the Foundling Museum, it reads: “Last year, 34% of those who left care had no job, education or training.

It seems that there is still work to be done. And the kindness to show.

Many of these tokens have now been associated with their mother’s name and I am happy about that. My visit this week was both cathartic and a reminder of the decision women in the 60s were still forced to make when giving up their children because of the stigma of illegitimacy, as happened to me.

For now, four girls on a bedroom wall where our little girls will sleep are enough. I am happy to have finally found them in an old foundling home. Circle completed.